Skip to Main Content
It looks like you're using Internet Explorer 11 or older. This website works best with modern browsers such as the latest versions of Chrome, Firefox, Safari, and Edge. If you continue with this browser, you may see unexpected results.

Return of the Sun

During the middle of January, the town of Igloolik celebrates the return of the sun after several weeks of total darkness. Many Inuit consider this celebration more important than New Year’s Day as they traditionally celebrated the return of the light when they had enough food to last until spring. Today, this Nunavut festival is a five-day extravaganza filled with igloo building, dog sledding, and talent and fashion shows. Artcirq, Igloolik’s own circus troupe, close the festival with an unforgettable performance. 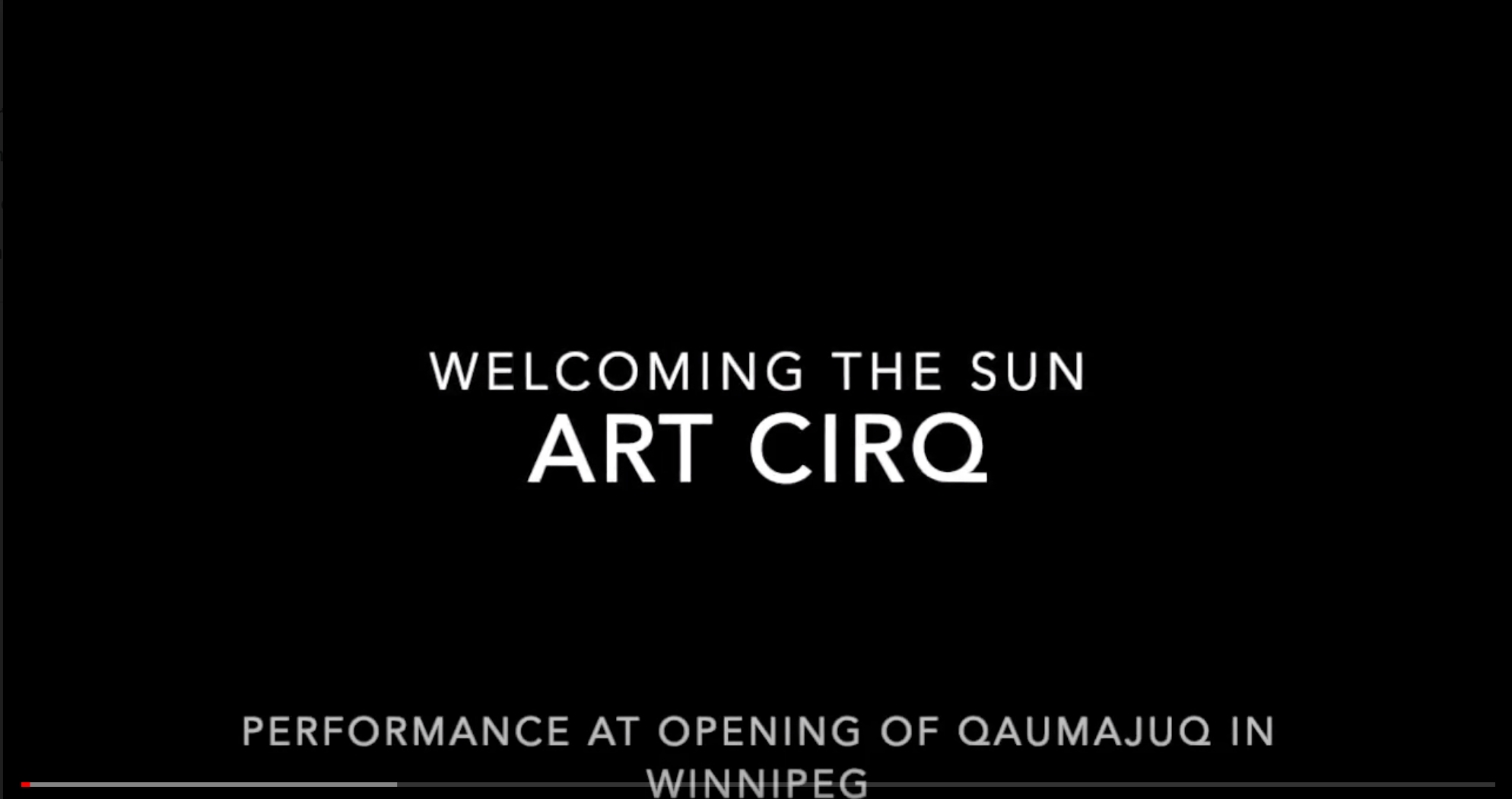 Departure of the Sun

Artcirq performs in the streets of Igloolik, on the day that marks the departure of the sun for the next eight weeks. Traditionally, the great darkness period, Tauvigjuaq, was associated with taboos. String games (very popular in every igloo) were forbidden, and old strings had to be cut, until the return of the sun in January for a new cycle of life. Artcirq keeps this tradition alive with ten artists and a large rope representing the ten fingers and a string, until it finally gets cut.

The audience watch from their windows, while the music for this act plays on Uqallagvik, the local radio station. With Tauvigjuaq, Artcirq offers a much needed and meaningful live performance while teaching and revitalizing traditional Inuit string games.

Tauvigjuak (The Great Darkness) was performed for a live audience on Tuesday, November 17, 2020 in Igloolik, NU. This live performance adheres to the health and safety guidelines of the region in which it was recorded. 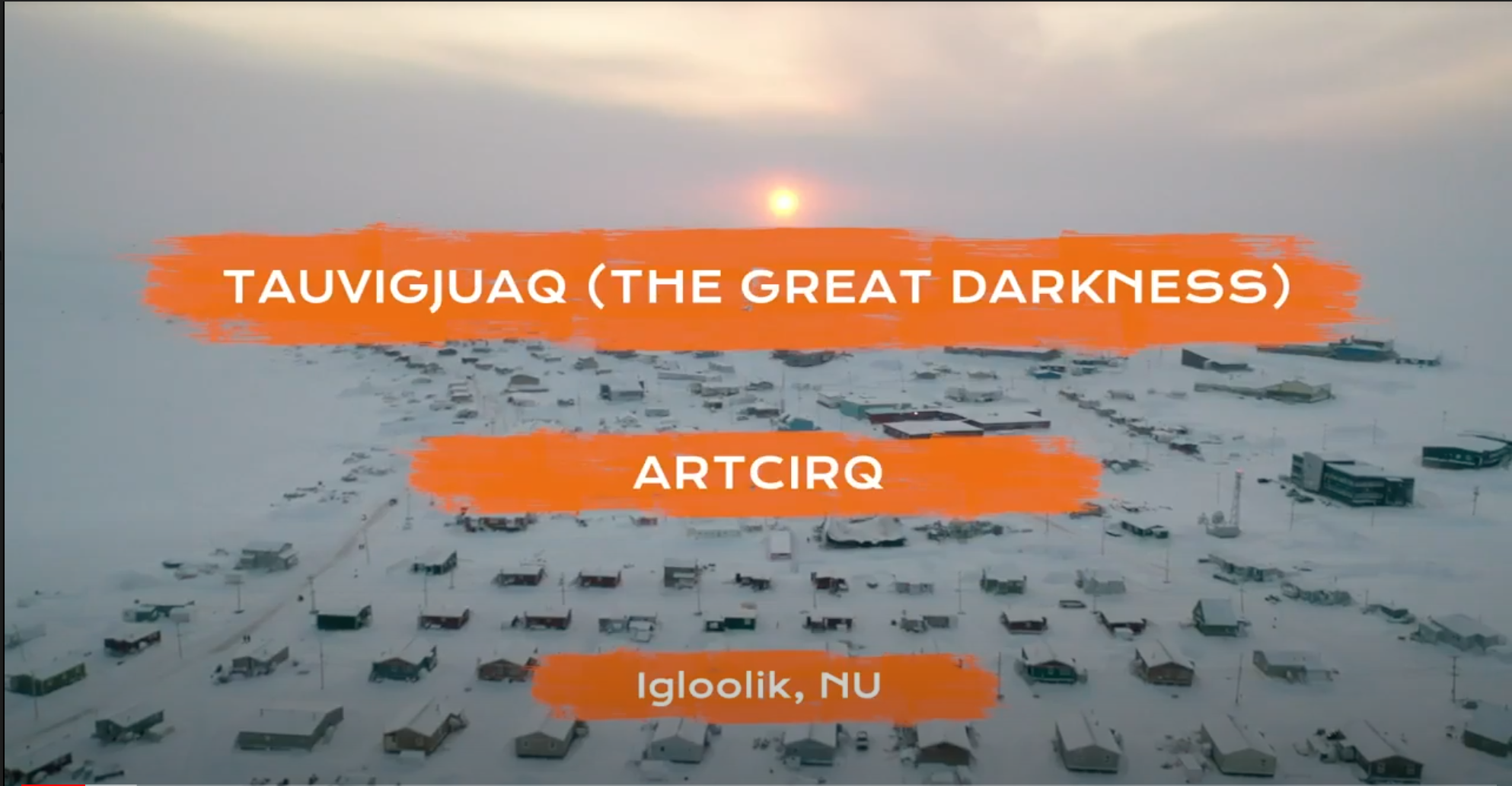 Inuit Landscape and Connection with Nature 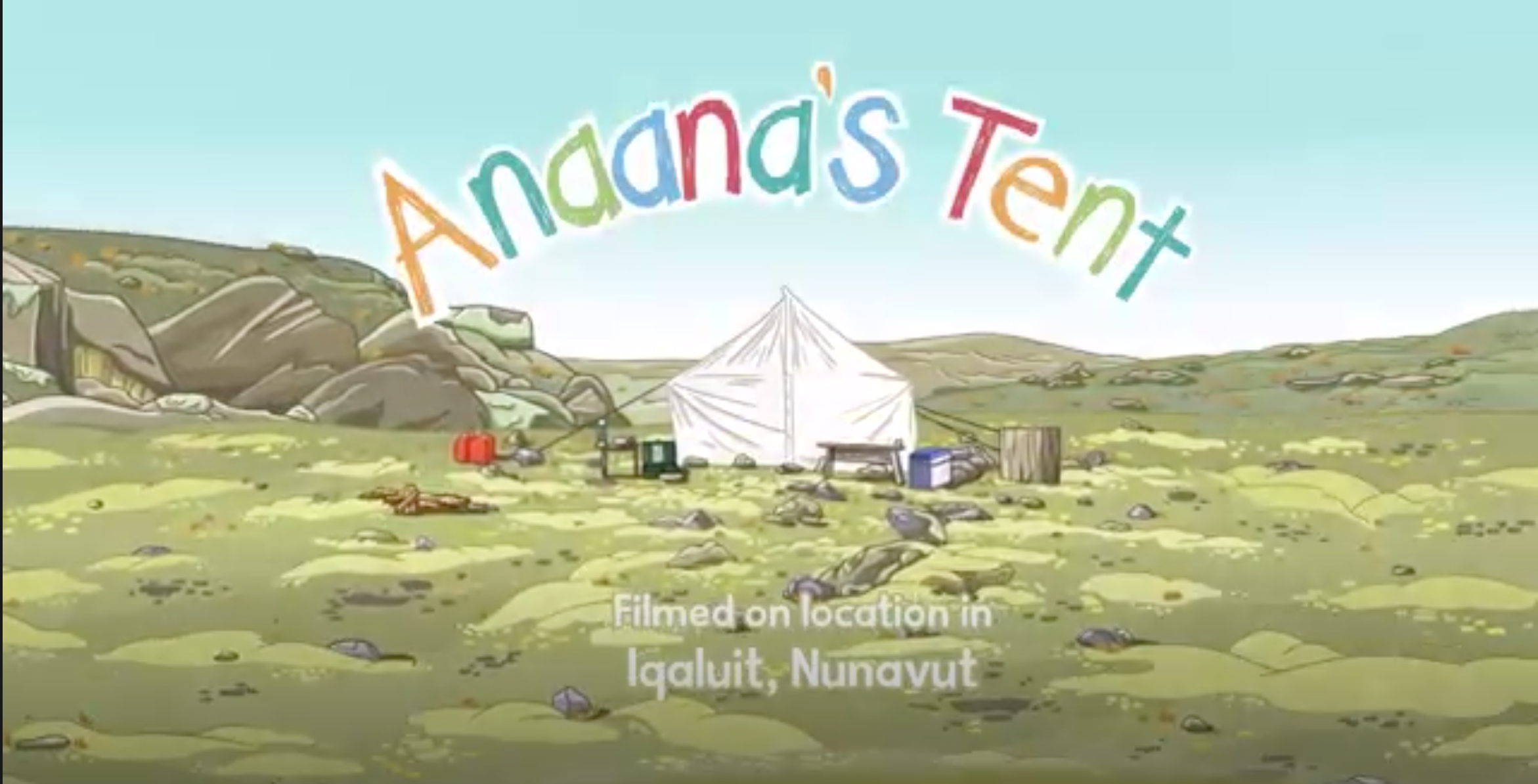 Children's show from Iqaluit. Learn about Inuit clothing, stories, traveling across the land, and throat singing.