Skip to Main Content
It looks like you're using Internet Explorer 11 or older. This website works best with modern browsers such as the latest versions of Chrome, Firefox, Safari, and Edge. If you continue with this browser, you may see unexpected results.

Most databases on this page will open automatically while at Crofton House School.

In order to use databases at home, please use the following LINK for password information.

You will be required to login to your Crofton House account to access the Library Databases and Subscriptions link.

Ask your librarian for assistance with databases if needed. 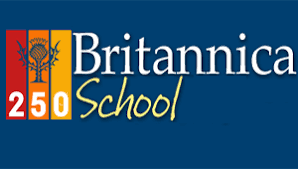 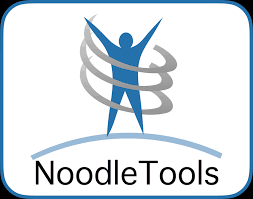 Note: Enter your Google email on the login screen (under "Access via G Suite").